Cascade Community Tree Planting: Join others in the community to help plant 12 varieties of native Wisconsin trees in our local parks! All ages welcome. Bring your own shovel and meet at Memorial Park at 9:00am!

Welcome to the Village of Cascade!

Cascade is a village in Sheboygan County, Wisconsin, United States. The population was 709 at the 2010 census. It is included in the Sheboygan, Wisconsin Metropolitan Statistical Area. Wisconsin Highway 28 passes through Cascade. With the construction of two 100-kilowatt wind turbines in June 2010, Cascade became the first community in Wisconsin to use locally produced wind energy to power its municipal wastewater treatment plant.

The village is seeking the input of our residents regarding the 175th Anniversary of Cascade coming in 2023. Traditionally the… Read More 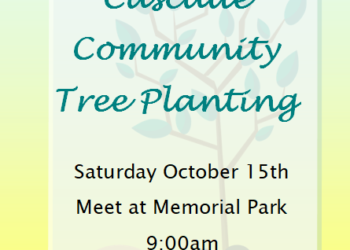 Join others in the community to help plant 12 varieties of native Wisconsin trees in our local parks! All ages… Read More 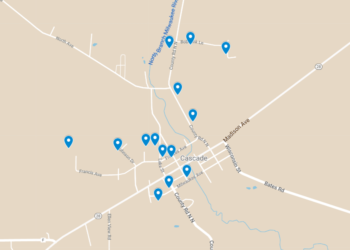 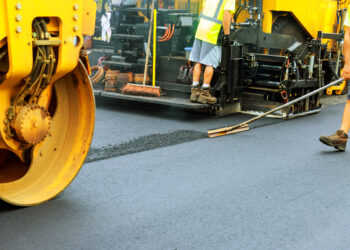 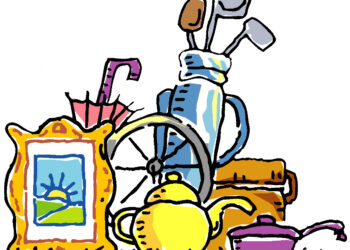 THIS EVENT WILL HAPPEN RAIN OR SHINE! If you are interested in being on the map please be sure to… Read More 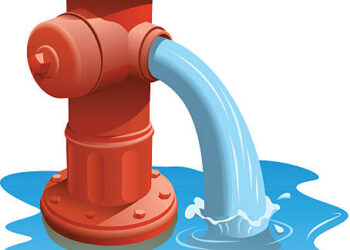 The Village of Cascade will be conducting Hydrant Flushing the week of April 25th-April 29th. If you notice discoloration of… Read More